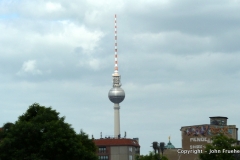 As the former cold war center, Berlin has merged into a single city again and the stark contrasts, harsh history and division for years have not kept the city fro working together. I have been here for both business and travel, every time it has been a treat 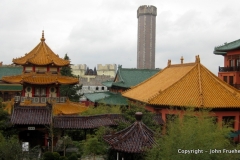 This was a stop for one of my many business trips, an odd city that featured an amusement park where the event was held (off season). 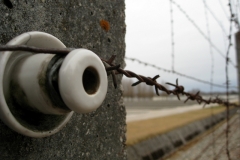 Ugh. I have now been to Dachau three times and every time is harder than the last. It is a stark reminder of what humanity is capable of when good people turn the other way. Chilling. 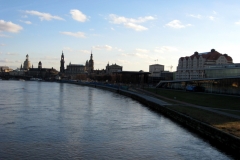 I have been to this former East German city several times because our factory was located there. You will clearly find three different eras – pre-war, post-war (communist) and post-unification. Amazing history. 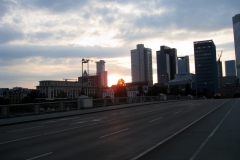 Frankfurt is a business center, especially for finance. I have only been here on business although I have had plenty of time to hang around after hours or spend a few extra days there. They will tell you the Apfelwein is he local drink. Try it, but don’t expect a lot from it. 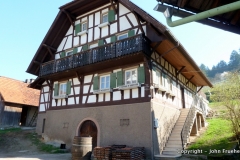 A small town that nobody would are about. But this is where my family is from. They left in the 1880’s but I am guessing the town has not changed much since there. 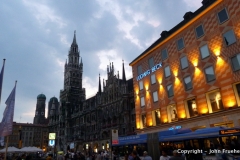 This is the big one for Germany. I have probably been to Munich more than a dozen times, mostly for business, but a few times for vacation. Great food, great people, so easy to get around. I love Munich, it has the best food in the world in my opinion. 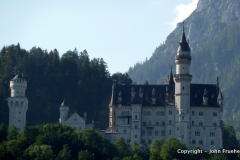 If you are in Munich, you have to take a drive out to the west and see the castles. The big one is the castle that Disney used as a model for the Disneyland castles.